A nationwide park in Nunavut and an island off the coast of Nova Scotia have been named two of the world’s most underrated journey experiences as a result of they don’t get sufficient recognition given how stunning they’re.

Sable Island and Auyuittuq Nationwide Park have been ranked first and second most underrated journey experiences in North America by tour operator Discover Worldwide in its research launched this week. 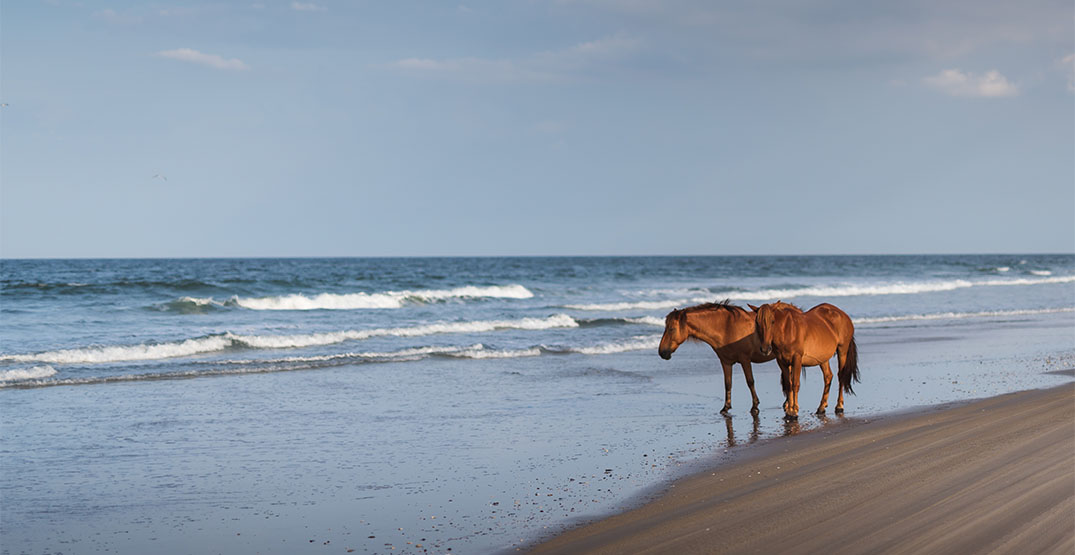 Sable Island is famed for the wild horses that stay there — a herd of about 500 descended from animals launched to the island within the 1700s. The island was established as a nationwide park protect in 2013, and guests can now land a airplane proper on the seaside to discover the secluded Atlantic island. What’s extra? The world’s largest colony of gray seals stay off the island, too. 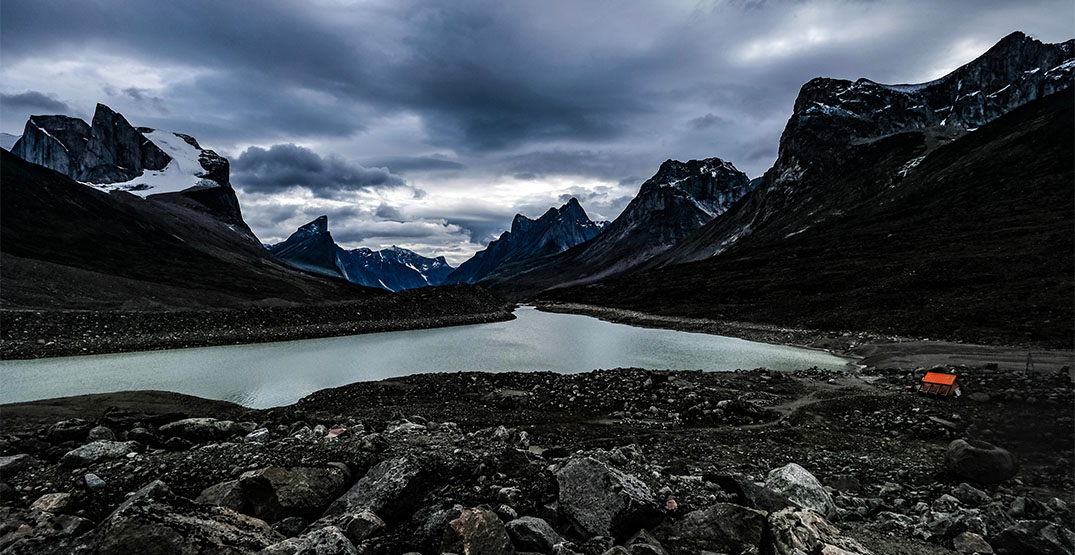 Canada is featured once more in second place for North America’s most underrated experiences for a tour of Auyuittuq Nationwide Park.

This nationwide park encompasses distant arctic wilderness and contains a skyline of craggy granite peaks, based on Parks Canada. Viewpoints overlook glaciers, tundra valleys, and steep-walled fjords the place narwhal and ringed seals may be discovered within the water.

Parks Canada characterizes it as a “grand-scale arctic expertise.”

Discover Worldwide highlights a 96-kilometre climbing path requiring a number of overnights that rewards hikers with unbelievable views of Mount Asgard and the Owl River Valley.

The tour company’s journey consultants analyzed information on greater than 350 of the world’s hidden gems and scored them based mostly on how fashionable they have been based on Google search volumes and Tripadvisor information.

“From waterfalls and snowy mountains to tasty dumpling excursions, vineyards and distant islands, the experiences which can be revealed within the new analysis present an unlimited quantity of various concepts to those that wish to strive one thing new on their subsequent journey,” the group stated in a information launch. 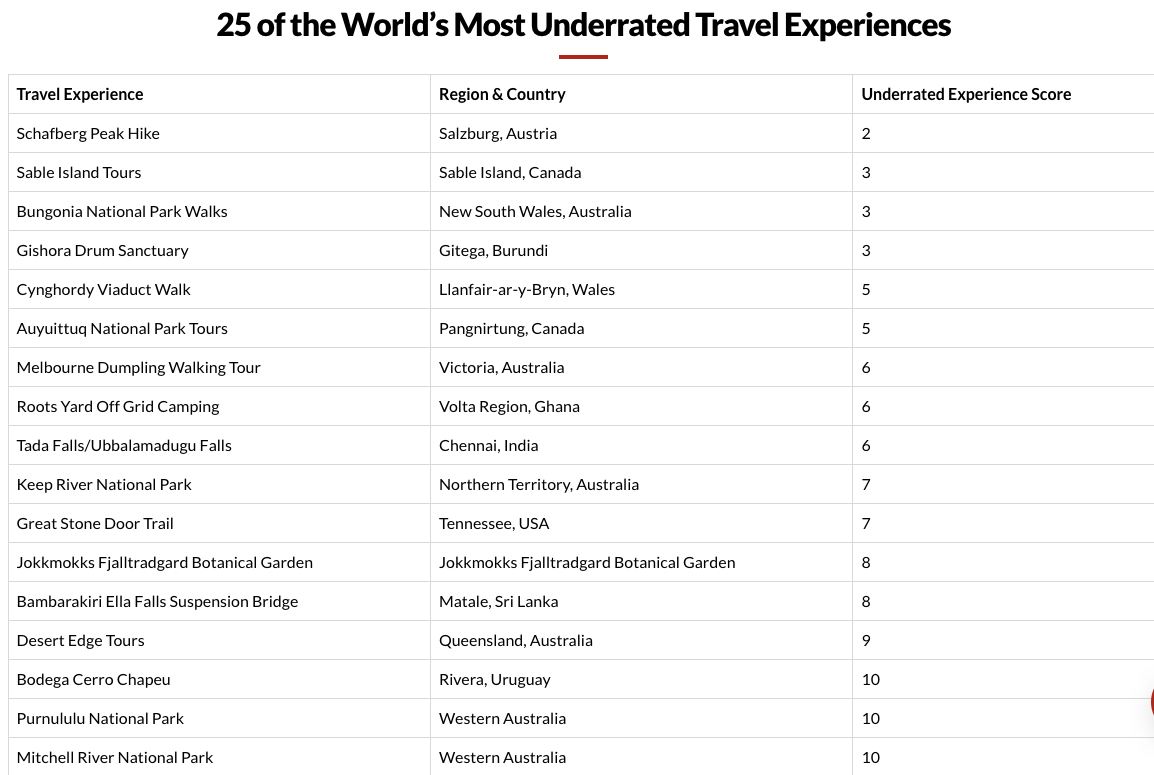 Politic Law
We use cookies on our website to give you the most relevant experience by remembering your preferences and repeat visits. By clicking “Accept All”, you consent to the use of ALL the cookies. However, you may visit "Cookie Settings" to provide a controlled consent.
Cookie SettingsAccept All
Manage consent